The ToughNet TN-5510A series M12 is a EN50155 Switch, managed Ethernet switches are designed for railway applications, such as rolling stock, and w

ayside installations. The TN series switches use M12 and other circular connectors to ensure tight, robust connections, and guarantee reliable operation against environmental disturbances, such as vibration and shock. The TN-5510A series Ethernet switches provide 8 Fast Ethernet M12 ports and 2 ports on the down side to provide the Gigabit Ethernet interface with an optional bypass relay function. In addition, the 24 to 110 VDC wide power input range and isolated dual power inputs not only allow you to use the same type of power source at different sites around the globe, but also increase the reliability of your communications system. Furthermore, the -40 to 75°C operating temperature and IP54-rated waterproof enclosure allow deployment in harsh environments. The TN-5500A series Ethernet switches are compliant with mandatory sections of EN 50155, covering operating temperature, power input voltage, surge, ESD, and vibration, as well as conformal coating and power insulation, making the switches suitable for a variety of industrial applications.
Get a Quote 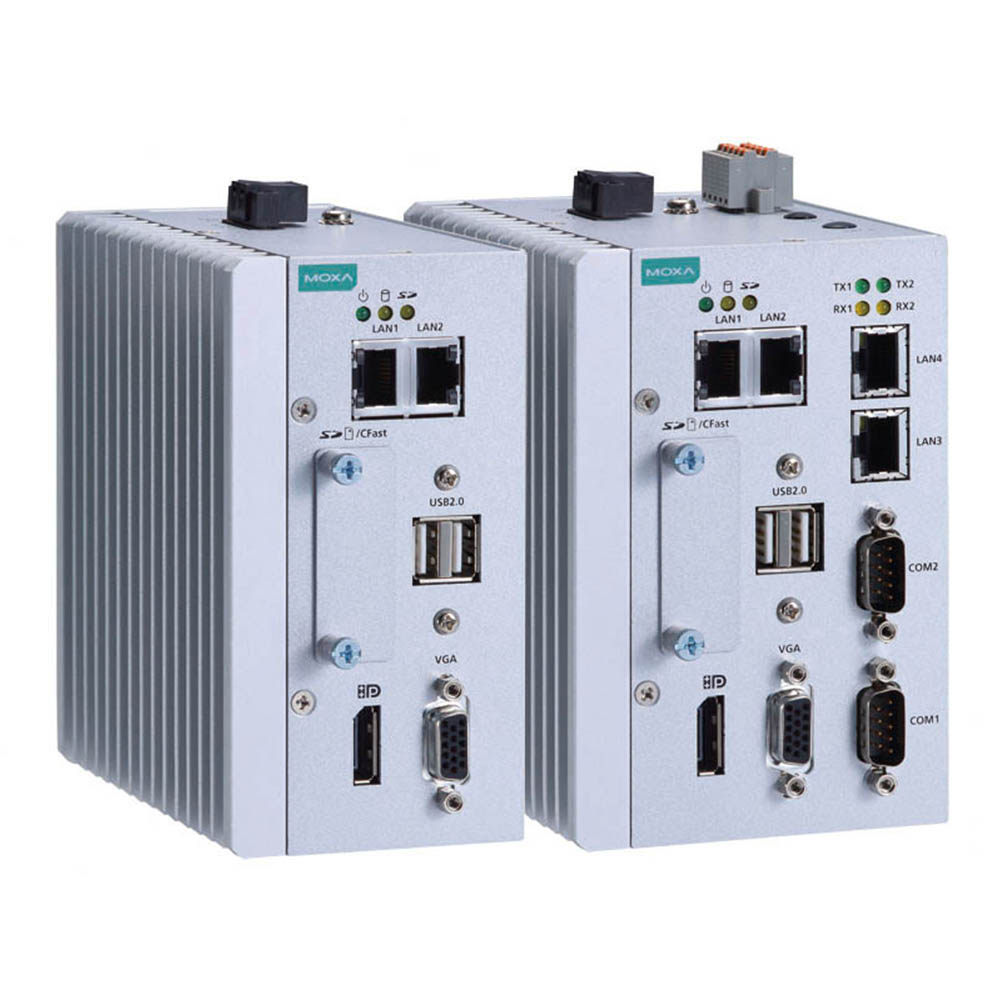 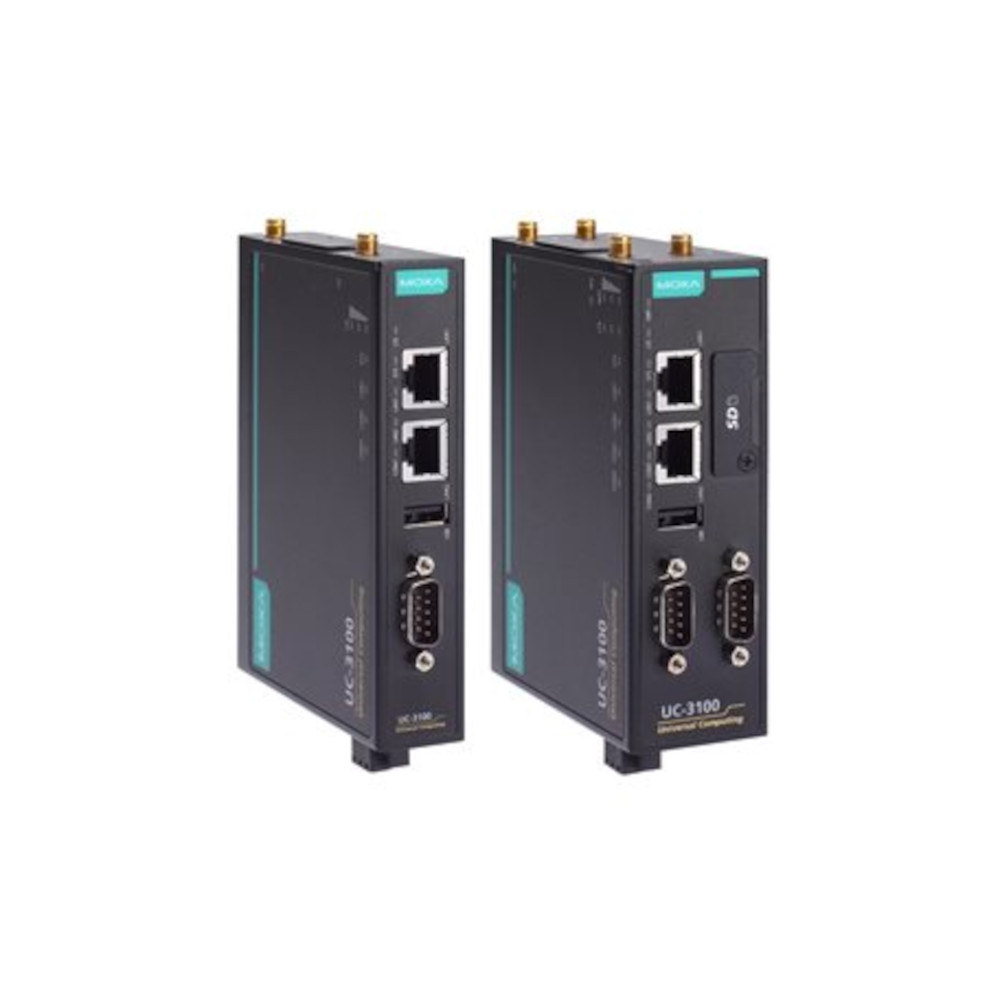 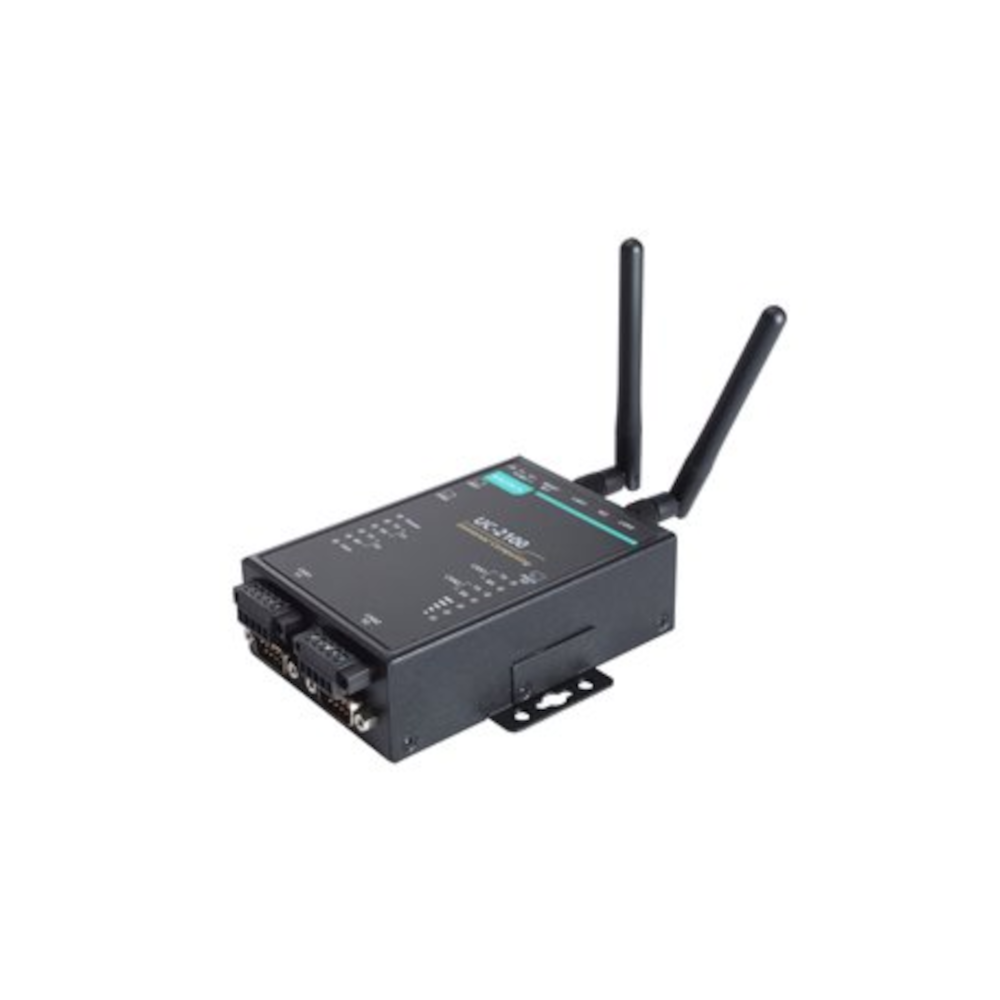 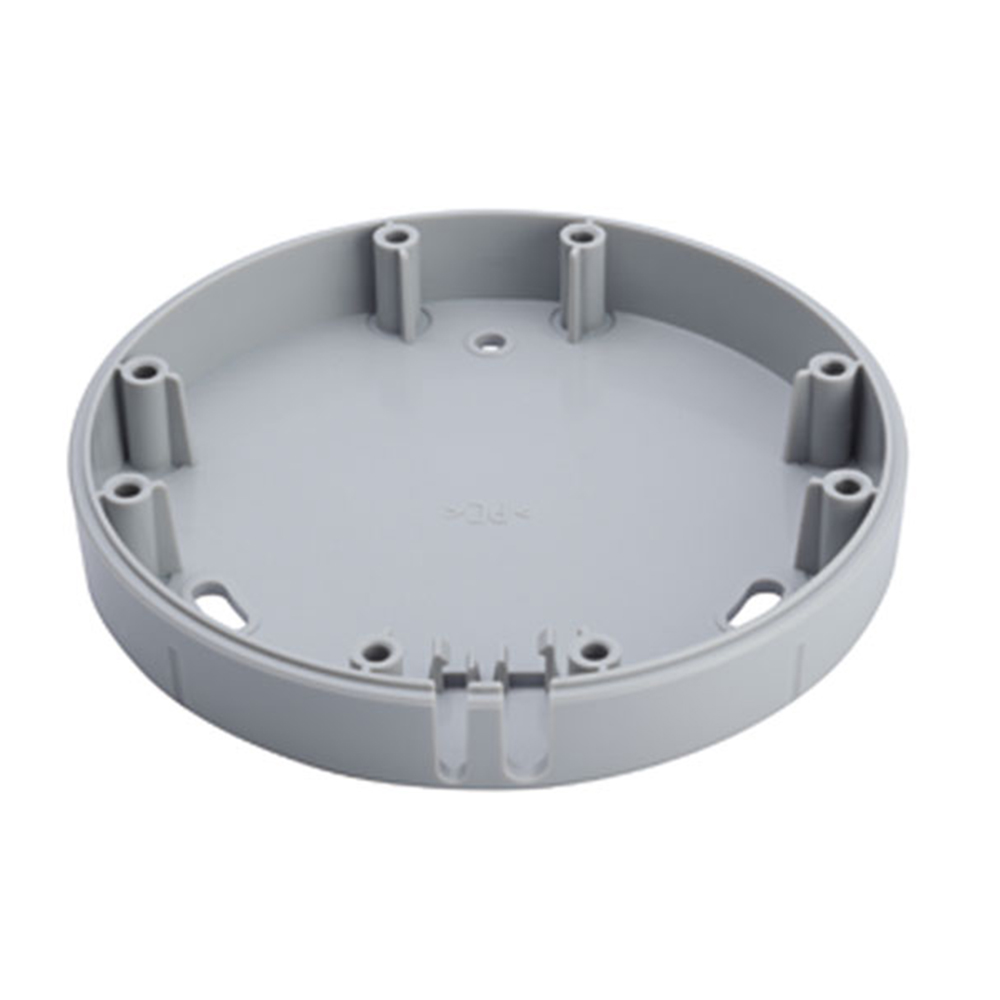