lly for the harsh environmental conditions found in electrical substations. With both fiber and wired Ethernet ports supported, the combination of device server and Ethernet switch gives users the ability to easily install, manage, and maintain the NPort S9450I itself, as well as attached serial devices.

The NPort S9450I Series supports a high level of surge protection to prevent damage from the types of power surges and EMI one finds in electrical substations and industrial automation applications. Combined with a -40 to 85°C operating temperature range and galvanized steel housing, the NPort S9450I is suitable for a wide range of industrial environments.

The current trend in power SCADA applications is to control and monitor both IT devices (switches, routers, etc.) and IEDs (sensors, actuators, etc.) with the MMS protocol. Contrast this with the more traditional management approach of using SNMP for IT devices and MMS for IEDs. In fact, SIs may even need to manage a variety of legacy devices that use proprietary communications protocols.

This IEC-61850 Serial device server provides maximum flexibility for integrating industrial Modbus/DNP3 networks of all types and sizes. The NPort S9450I is designed to integrate Modbus TCP, ASCII, and RTU devices in almost any master/slave combination, including simultaneous serial and Ethernet masters.

The NPort S9450I Series has security features based on IEC 62443/NERC CIP to provide a high level of cybersecurity. Protecting mission-critical networks from cyberattacks is a high priority for industrial automation applications, which can suffer large losses due to extended network downtime.

Ring Redundancy at the Device Level

Device-level communication networks for industrial automation are very critical since they are used to control and monitor device processes. The reliability of these communications depends on ring redundancy at the device level, which is designed to provide fast network fault detection and reconfiguration to support the most demanding control applications. The NPort S9450I Series integrates a full-function NPort device server with an industrial switch to carry serial and Ethernet devices at the same time.

In addition, the NPort S9450I can also achieve ring redundancy with standard STP/RSTP and Moxa’s proprietary Turbo Ring or Turbo Chain 2 redundancy protocols. This all-in-one design can be used to optimize and simplify your device network and enhance reliability. 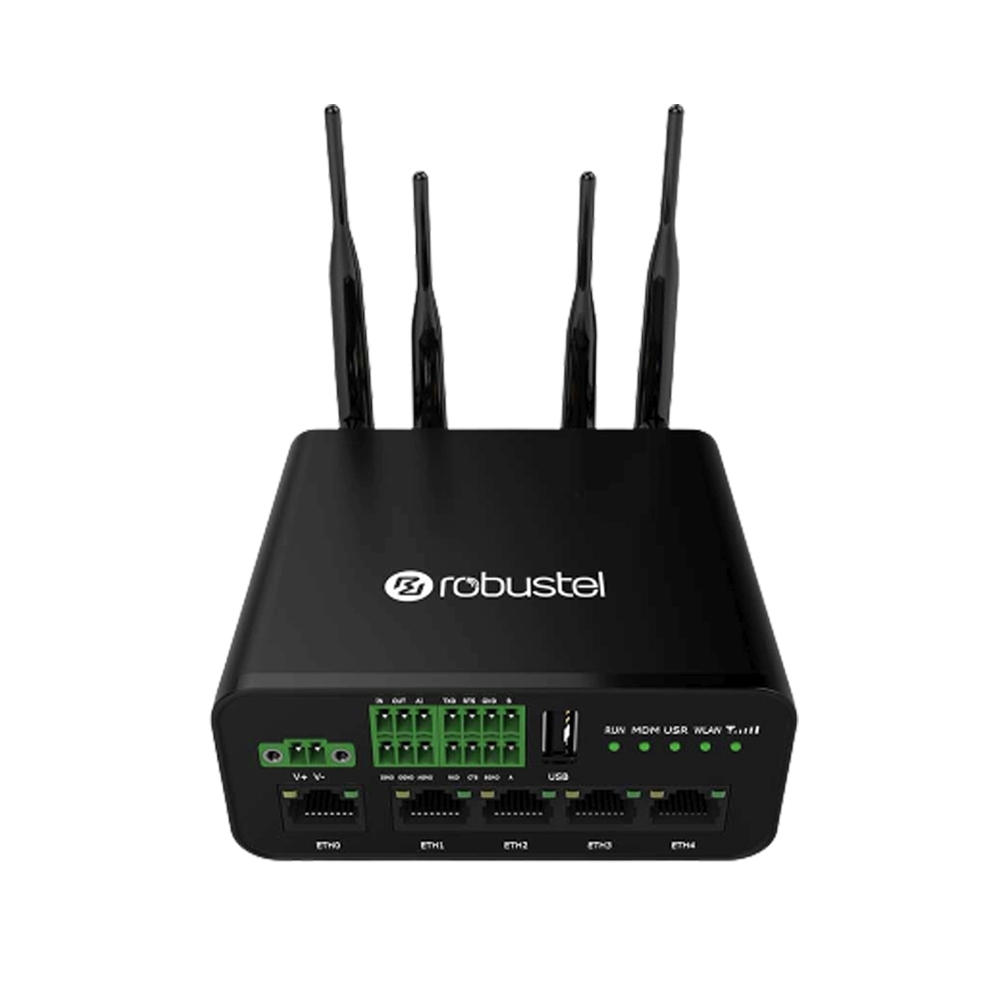 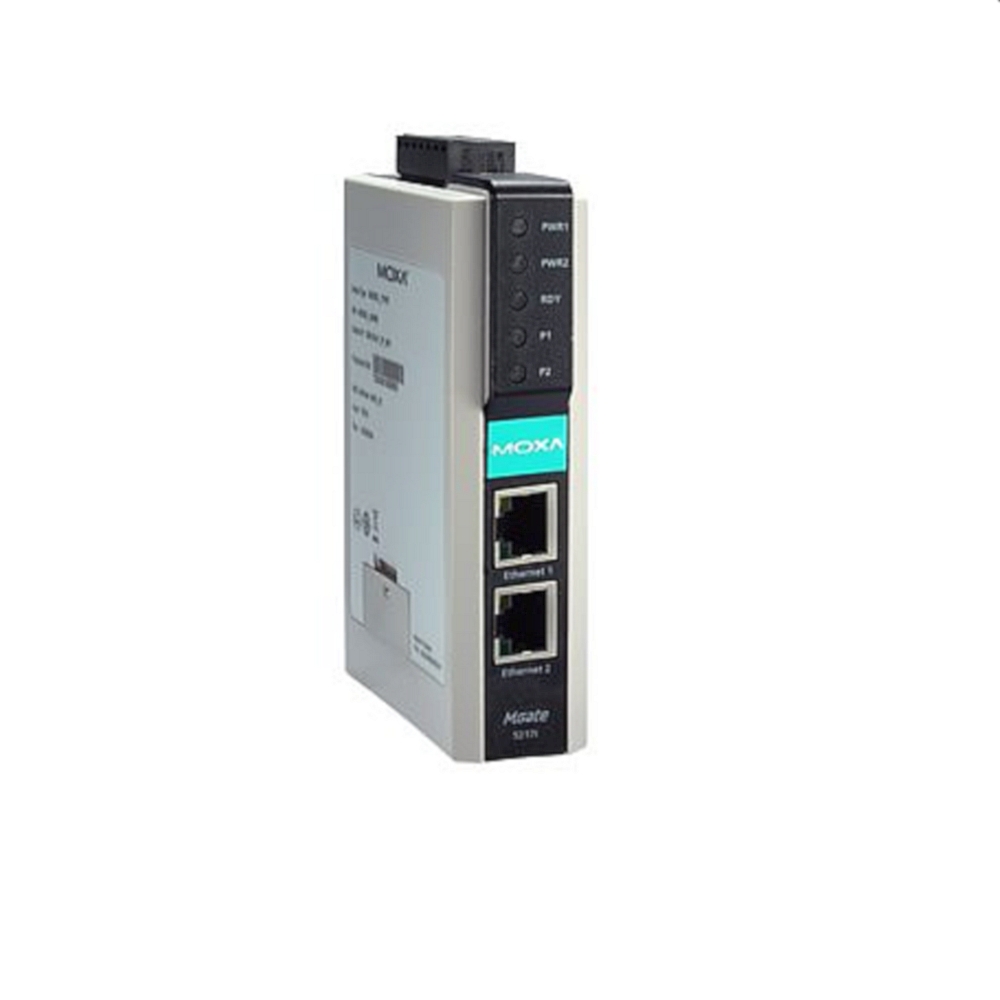 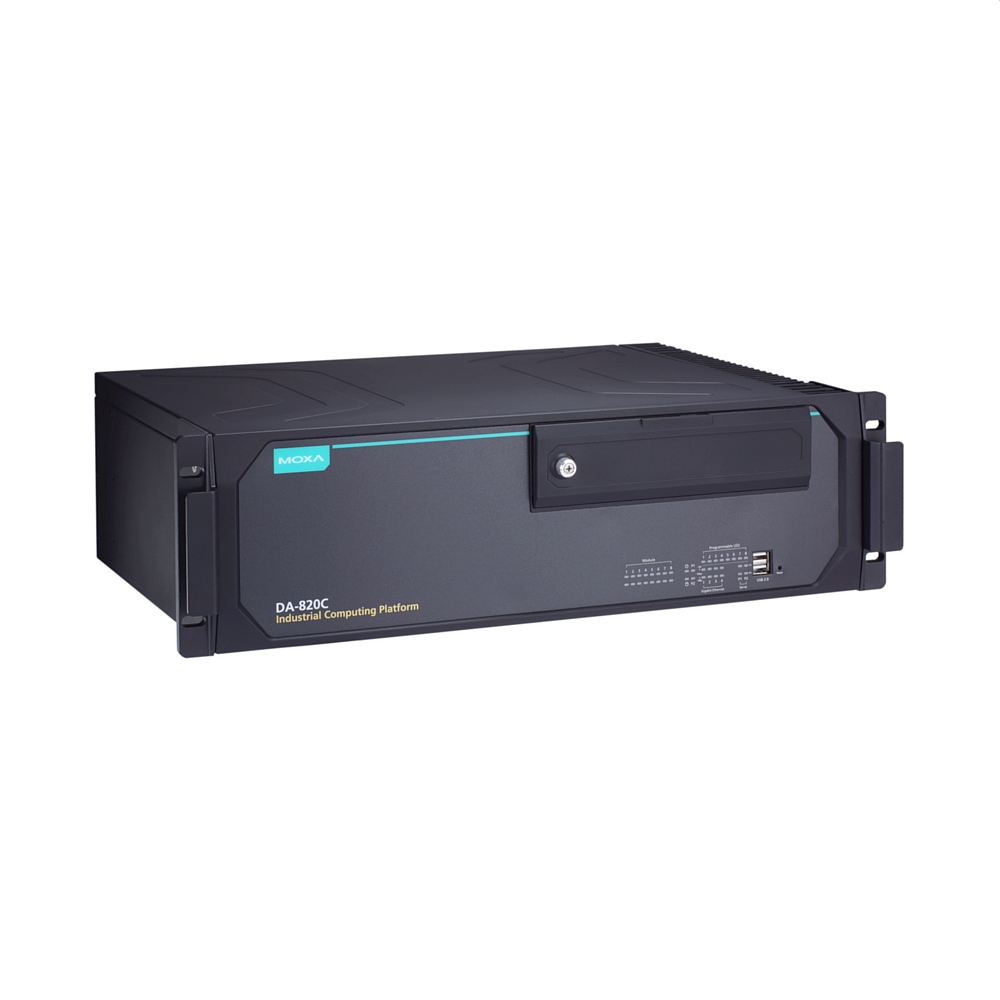 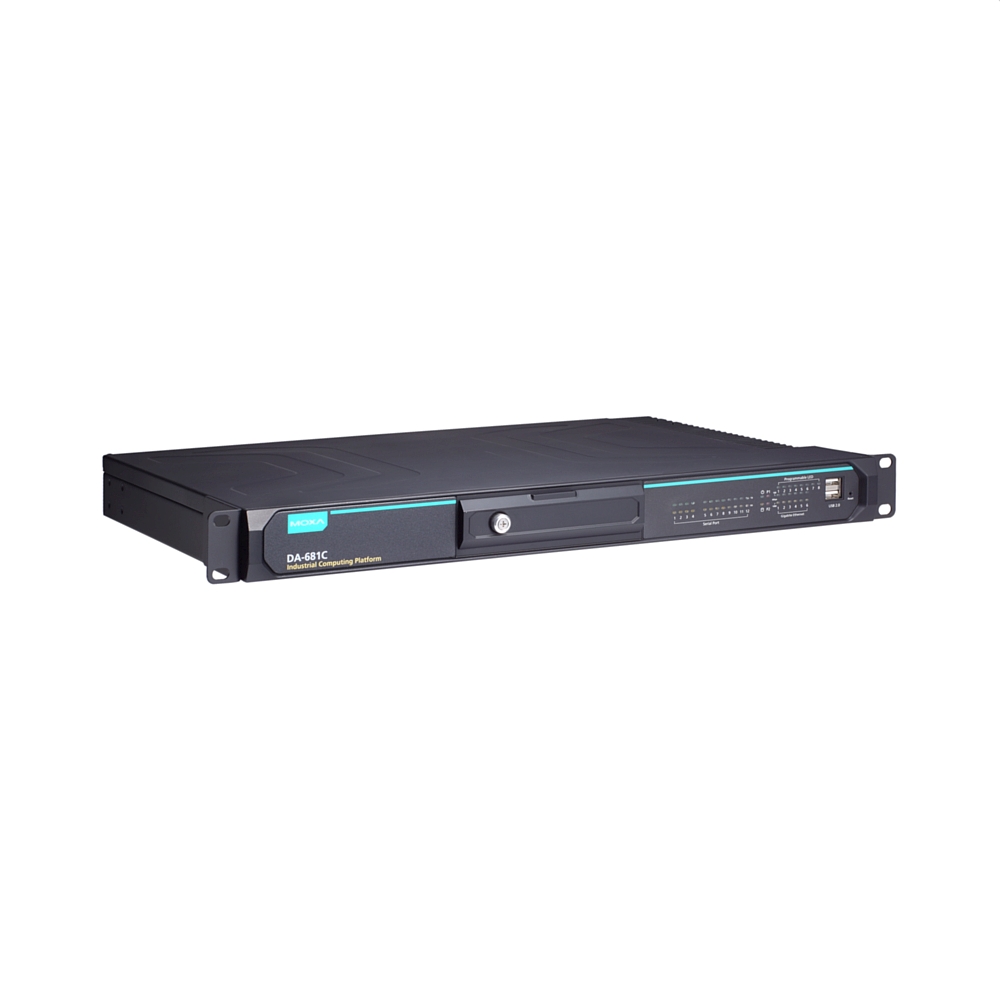