d with an AVIV Video Surveillance system, which can play a significant role in an overall security architecture. This is a stand-alone system that offers military forces effective and efficient security warnings for sensitive sites like border areas of army bases.

MODOS operates as a single integrated system in “slew-to-cue” mode, which means that the AVIV surveillance and observation head is slaved to the radar system, and as soon as an intrusion is detected by the radar, AVIV’s Pan & Tilt unit turns to locate the intruder.

MODOS automatically controls the camera’s zoom & focus to display the intruder in the most effective way in the center of screen. 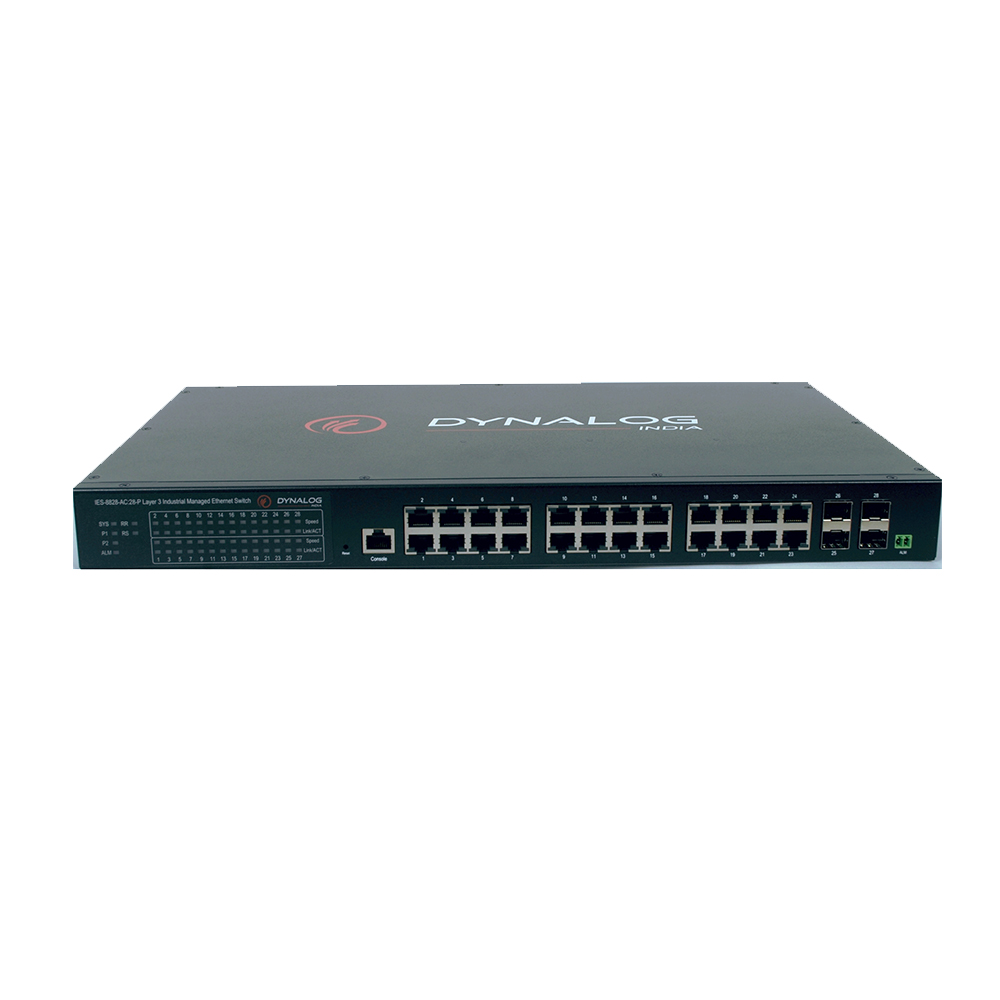 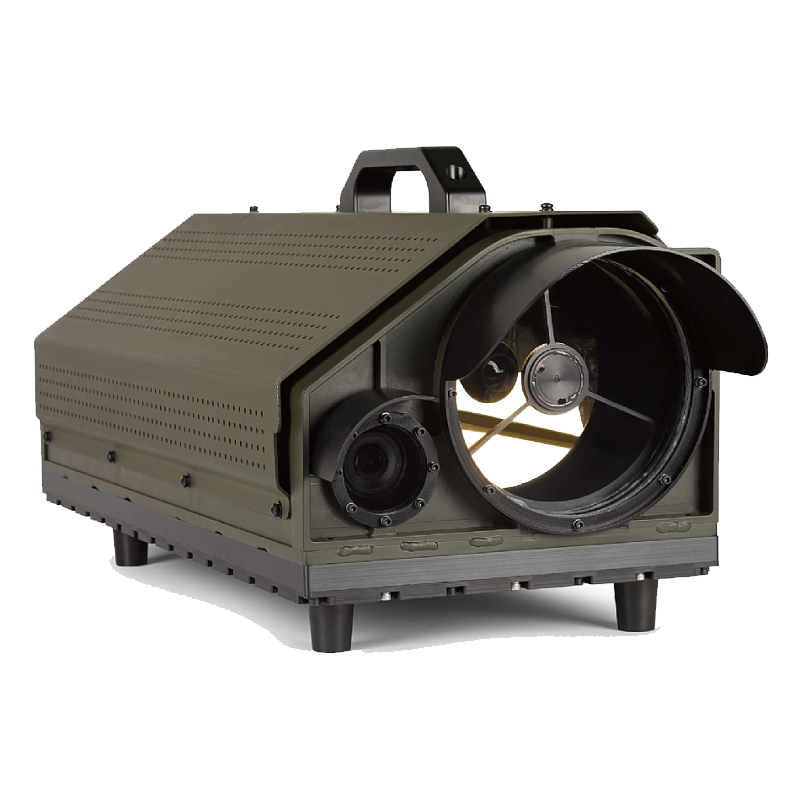 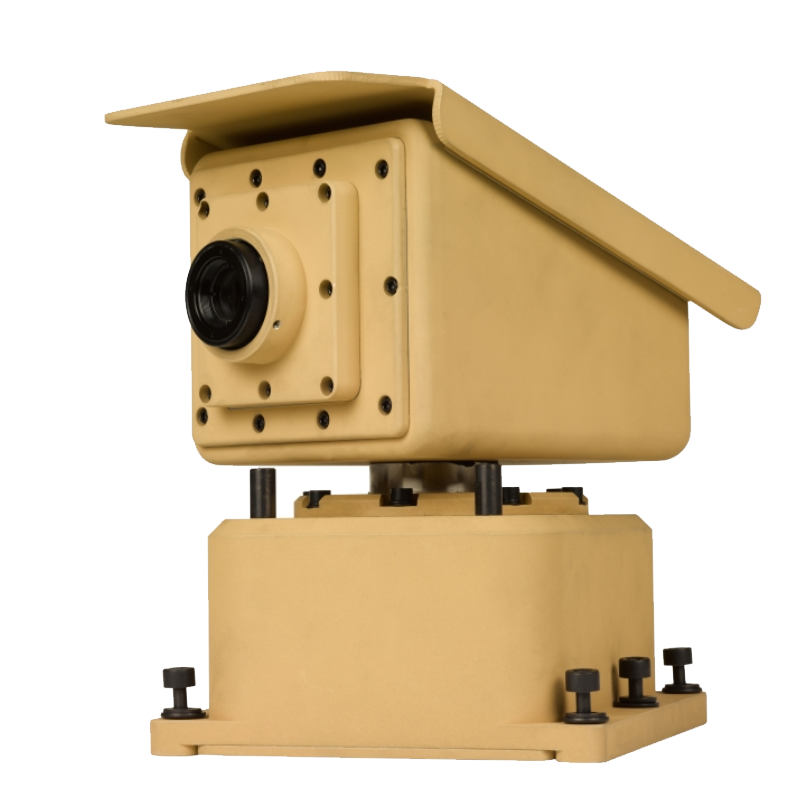 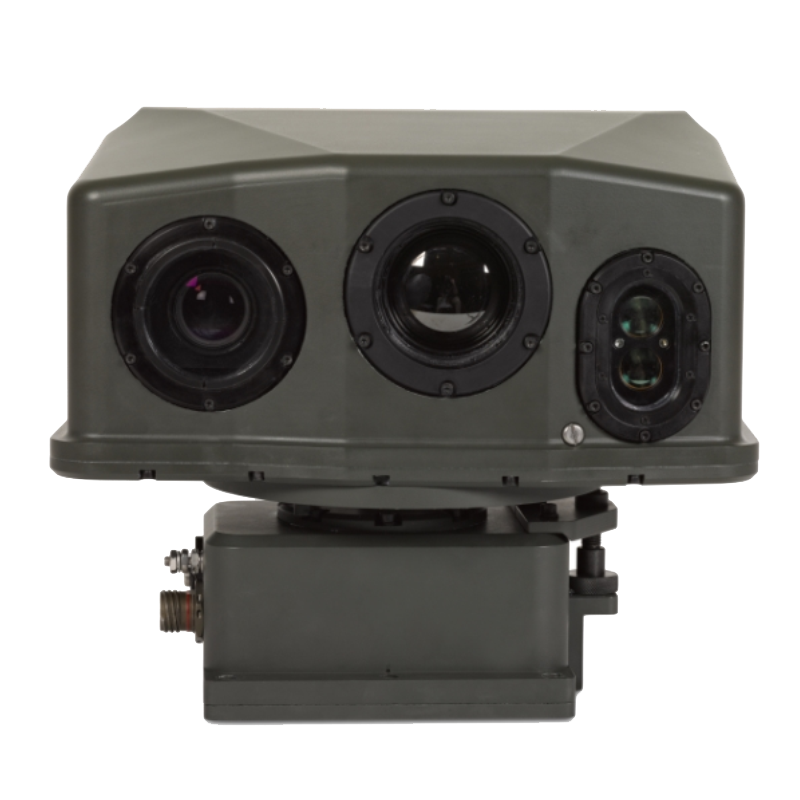 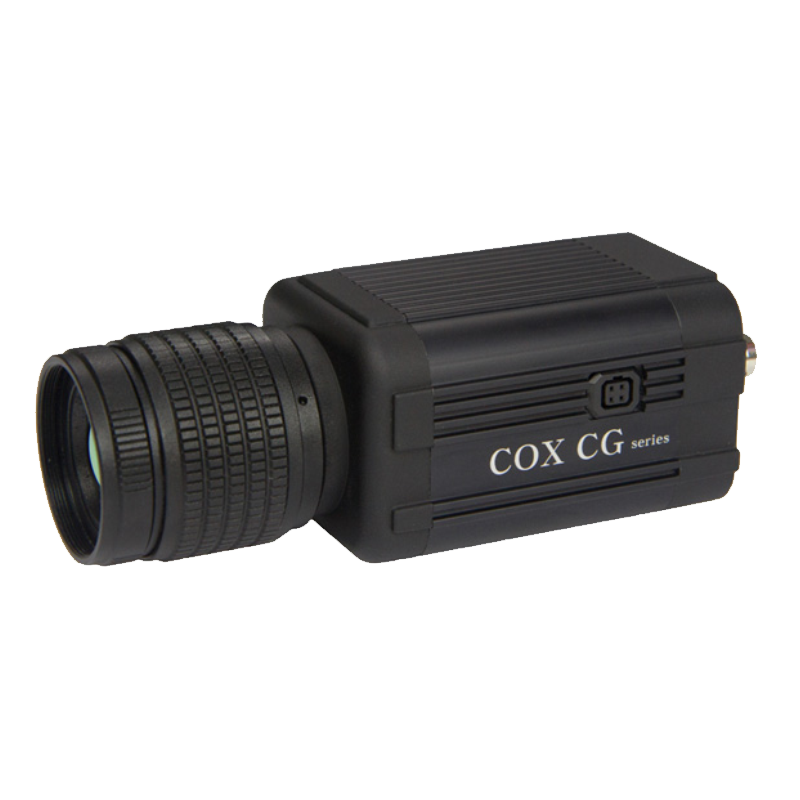